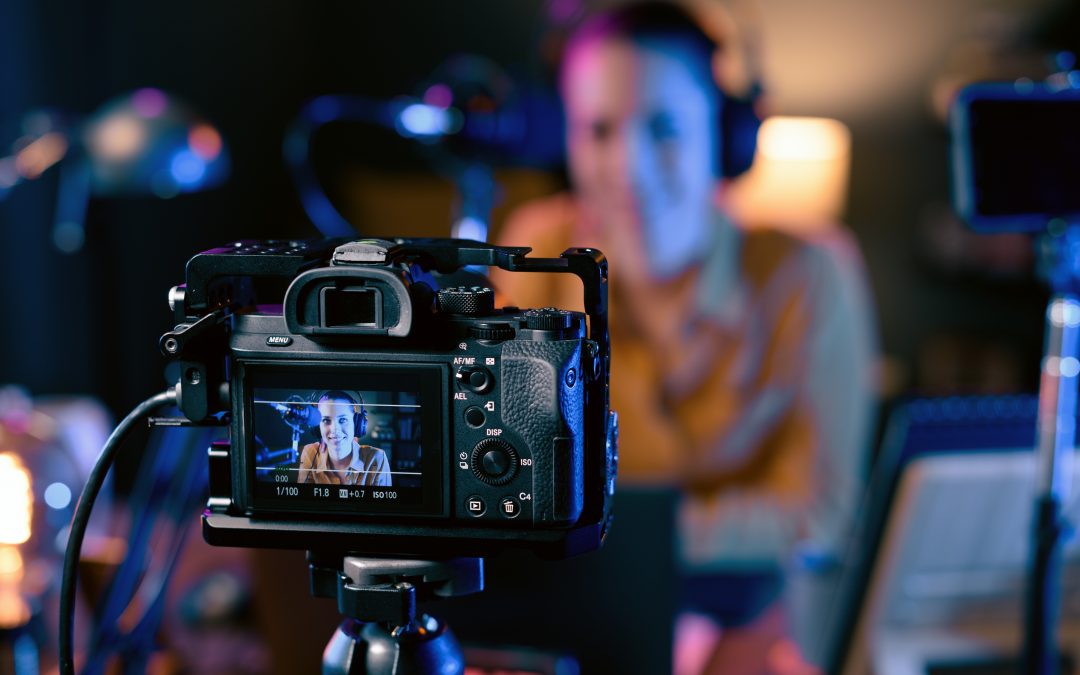 The other day, while putting the finishing touches on a recent project, it occurred to me that I’ve been making YouTube videos for over 10 years. I started off when I was 12 editing videos of my friends in silly sketches. In time, that grew to become short films, local commercials, and a lot more comedy sketches. Over 10 years and a film degree later, I’ve made YouTube videos for channels with 100 subscribers and channels with 10,000,000 subscribers. I’ve learned what goes into making a popular YouTube video and what goes into finding an audience for it. So I thought I’d use all of these experiences floating around in my head to try to piece together something of a guide for those just getting started.

My first thought is to just quickly address what I often find is everyone’s first road block in starting a channel:

But there are so many other channels…

At this point – YouTube is an ocean filled with seemingly endless content. But before you get discouraged, it helps to remember that in that endless quantity of videos & channels… there are a lot of bad ones. Seriously – just some awful stuff out there.

But still, the sheer quantity is intimidating. So if you have any hope of standing out – you need to fight quantity with quality. People tend to assume that a high quality video means having a good camera… it really doesn’t! Successful YouTubers use everything from iPhones to Cinema Cameras. But the tools you have at your disposable are important – even if your camera isn’t. Let’s start with what most people tend to overlook.

Adobe has a firm grip on the market and for very good reason. Adobe has the tools available to create anything from a Hollywood film to a 10 second instagram story. It also has the tools to match any skill level. You can go from never having touched editing software to confidently creating simple videos for digital platforms in a couple hours.

The Adobe Creative Suite is the industry standard which has a couple huge benefits for you:

What about the other editing programs?

A lot of people start off on iMovie or Final Cut Pro X – myself included – and they’re not bad products BUT they’re really easy to outgrow and outgrowing software can be insanely frustrating. I started off on iMovie when I was 12 years old and it worked for where I was at but by 15 it was infuriating to use. So I upgraded to Final Cut Pro X and I was happy with it for a bit BUT I again found it really limiting. Upgrading editing softwares is pretty annoying – you have to totally relearn your workflow and figure out a new way to create your content – I upgraded from iMovie to Final Cut Pro X and then finally to Adobe Premiere. And I can say very honestly that I will never have to upgrade again. I can also very honestly say that I wish I’d started off on Adobe when I was younger – it would’ve saved me a ton of time and stress and probably would’ve landed me a better job a bit quicker out of film school.

Alright so we’ve picked an editing software – now onto cameras right? No!

Ok, so you’ve got your editing software, but if you’re looking for a way to really stand out, this is one of my favorite products. One of the hardest challenges I’ve faced as a content creator is keeping things visually interesting while trying to tell the story I want to tell. A lot of those challenges can be solved by being creative with your camera placements, running off and shooting broll and using music to help you tell your story. But sometimes you need professional grade footage to help you tell your story. Footage that you don’t have the time or money (or experience) to shoot. This next product has been an absolutely massive time/lifesaver for me. I honestly use it daily and it has helped elevate every single project I work on.

From creating a web series, to a commercial, to a social post – Envato Elements is the first place I go. It’s not free but it is kind of a shockingly good deal – you pay a small monthly fee and you have access to over 50 million creative assets – not an exaggeration. This subscription has everything from graphic templates to high quality photos to (my favorite) studio grade stock video. And this stuff can seriously upgrade the quality of your project.

If that’s not enough of a sales pitch, here’s my big three for why you need Envato Elements:

Ok I know you’re still worried about the camera but let’s just assume you have a phone capable of shooting HD footage (that’s 1920×1080.) Every iPhone from the iPhone 6s on is actually capable of shooting 4K footage so you’re probably good on this one. (For reference, 4K is 3840×2160 – so exactly double the width and length of HD footage.) You’ve got a camera in your pocket! But you do need some tools to actually set yourself and your camera up for success.

Ah, the tripod – it’s honestly synonymous with cameras at this point and it’s the essential tool in your filmmaker toolkit. Most internet creators tend to go with JOBY tripods because of their size, ease of use, and versatility. Within seconds you can go from using the JOBY as a vlogger arm extension to using it to frame simple tabletop shots. This one is a must – and it’s perfect for using your phone.

A lot of people swear by ring lights and they are super useful. One of the easiest ways to tell if someone is new at filmmaking/vlogging is by their lighting. Cameras are kind of like the human eye – they need light to work correctly. But that doesn’t mean a ring light is the only way to go. You can get some really great shots by working with natural light. Shooting by a big window (with the light pointing at your face, not at the camera) or even outside can help you create some great footage. If you’re getting dark/grainy footage, try to relocate somewhere brighter. If that’s not an option – definitely get yourself a light.

A professor once told me that sound is 51% of any film. In a good movie or tv show, you can still understand what’s happening when you’re not looking at the screen. But if you mute that same thing (subtitles aside) it’s pretty easy to get lost! So don’t skimp on sound. If you’re just getting started you don’t need to go crazy with sound recording – using headphones (wireless or wired) can help you get some pretty usable sound. But if you’re trying to step up in quality… you’ll need a separate microphone. And Rode Microphones are absolutely the way to go. Rode has products for everyone from the beginner to the movie studio – so whether you’re working with a DSLR camera or your smartphone – you’re gonna need a Rode mic to step up your production.

Look, at the end of the day, these tools can set you up for success but they are just tools. You’re the raw material. So figure out what story you want to tell and get yourself the tools to tell it properly.

Yale Fried is an LA based producer and director. He is the creator of Crooked History – an original video series from Crooked Media.

Heads up: I get commissions for purchases made through links in this post.